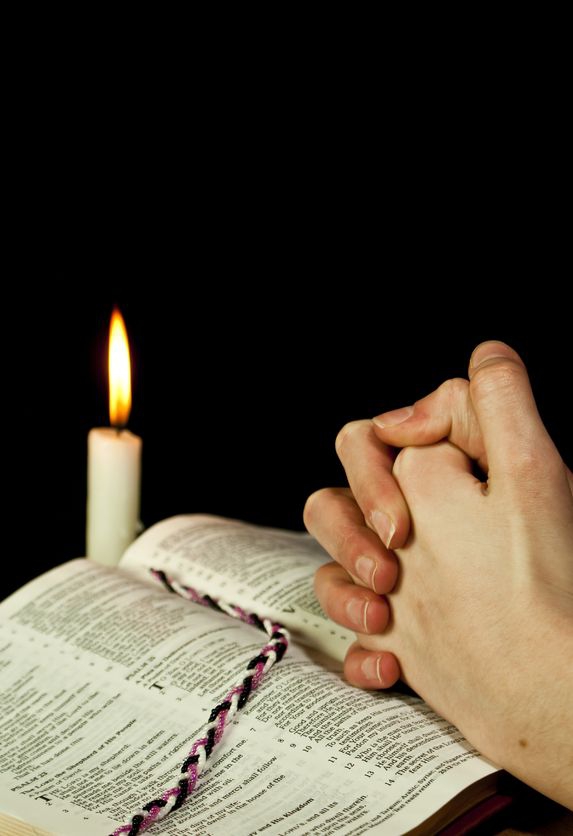 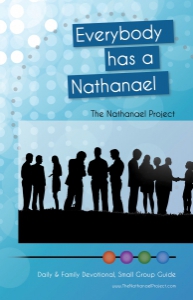 What kind of ROI are your investments getting?
Bruce Shank
7/8/2020